So G and I moved here back in May, and now, 4 months later I am finally realizing the overwhelming amount of work that we have done in such a short amount of time. Too bad I wasn’t able to keep up with the blogging in that time frame.  I certainly find the ‘adding media’ part of blogging to be the most frustrating because they don’t offer an easy way to add photos.  However, I am attempting to add most of the items as we completed them.  So while this is not a NPS site, G and I went to the New England Aquarium right after going to Minute Man in Concord and Lexington, so I thought we should add the aquarium piece here, mostly because the pictures are already loaded 😉 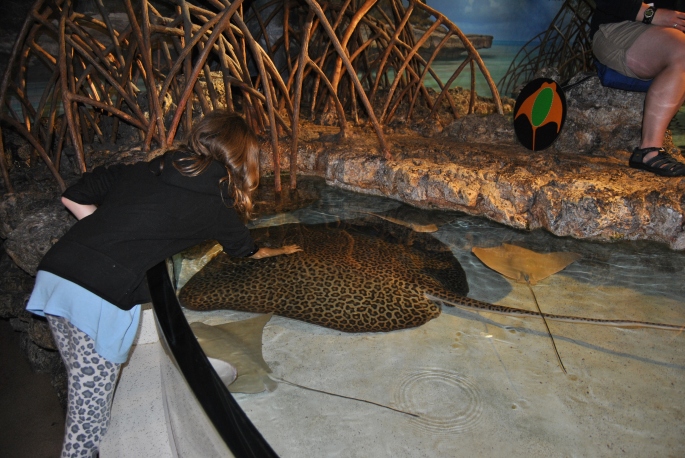 She did get to touch some REALLY cool things while we were there, and this one matched her pants! 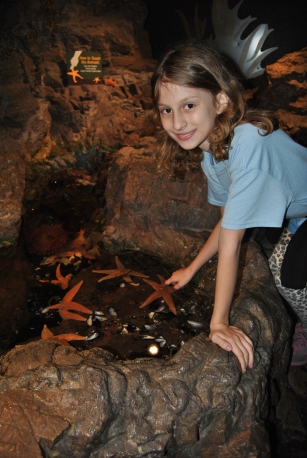 There were a bunch of star fish and brittle stars to touch, among other creatures. 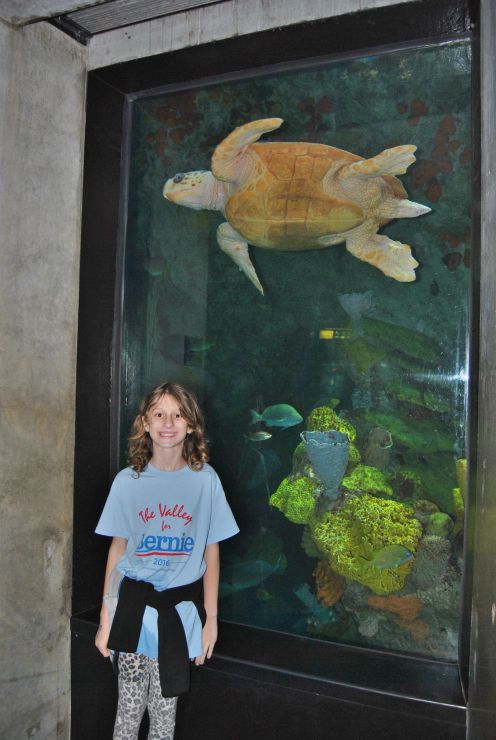 With so many cool things to see 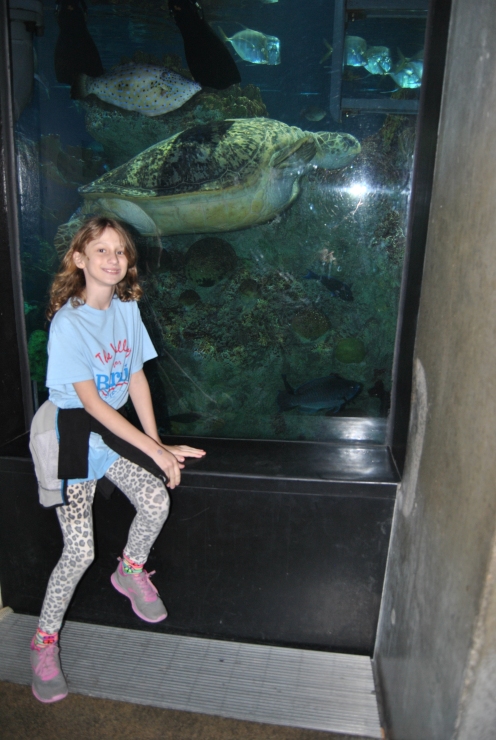 It is hard to pick a favorite

I hope you guys will have as much fun visiting the New England Aquarium as we did!